Your source for information on the latest and greatest in reading arts and entertainment!

My Berlin Kitchen by Luisa Weiss
The award-winning blogger for The Wednesday Chef discusses her ambivalence-marked youth spent shifting between her father's home in Boston and her Italian mother's home in Berlin and her decision to pursue a culinary vocation in Germany, where she fell in love and foraged for local foods. 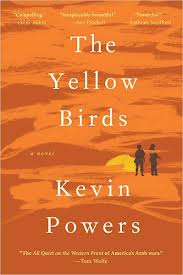 The Yellow Birds by Kevin Powers
In the midst of a bloody battle in the Iraq War, two     soldiers, bound together since basic training, do everything to protect each other from both outside enemies and the internal struggles that come from constant danger.

Where'd You Go, Bernadette by Maria Semple
When her notorious, hilarious, volatile, talented, troubled and agoraphobic mother goes missing, teenage Bee begins a trip that takes her to the ends of the earth to find her in this new novel from the author of This One is Mine.
Posted by Kristine at Thursday, August 23, 2012 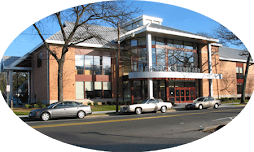 Join us at the
Wednesday Afternoon Book Discussion!
Wednesday, December 4th at 2:30pm
We'll discuss
Maid: Hard Work, Low Pay, and a Mother's Will to Survive
by Stephanie Land
All are welcome to attend!

Readers' Advisory Links To Look For